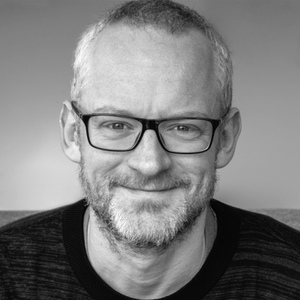 Tom Chivers is a freelance science writer. He was BuzzFeed UK's science writer between 2015 and 2018. Before joining BuzzFeed, he spent seven years at the Telegraph, where he once interviewed Terry Pratchett and was told he was 'far too nice to be a journalist'. He has struggled on despite this handicap, winning various awards including the Royal Statistical Society's prize for Statistical Excellence in Journalism, and was shortlisted for best science writing at the British Press Awards. He tweets @TomChivers.